i was lost, but now am found 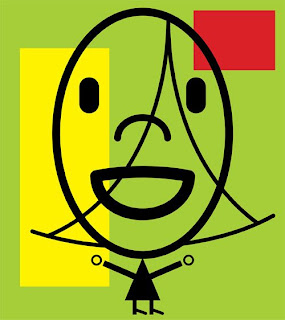 Busted: Dawn Eden, author of The Thrill of the Chaste

Journalist talks about her conversion
. . . . . . . . . .
by Bill McGarvey of Busted Halo
. . . . .
Described by one writer as "a Jewish-born rock journalist turned salty Christian blog queen," Dawn Eden has been a deputy news editor at the New York Daily News for several years. Beginning in early July 2007 she will become the director of the Cardinal Newman Society's new Love and Responsibility program in Washington, DC. A former rock historian Eden has written on music for Mojo, Salon, New York Press and Billboard among others. She has her own blog, The Dawn Patrol, and her writings on non-music topics have appeared in numerous other publications, including the Wall Street Journal and the New York Daily News. Her first book, The Thrill of the Chaste chronicles her conversion to both Christianity and chastity.

BustedHalo: Dawn, you and I have known each other for a long time. I knew you mainly as a rock and roll journalist, who did liner notes for lots of cd reissues and wrote for a bunch of magazines...

Dawn Eden: (laughs) See, I love this because you having known me for a while can attest to the fact that I’m not just a poser. You know there are plenty of Christian writers who say, “Oh yeah, I was hip once, I was in the rock world once.”

BH: I can vouch for the fact that you were once in the rock world. In fact you and I once worked together when you wrote press releases for my old band and on my solo cds. So this is a big turn for you. Talk to me a little bit about how your book came about, Thrill of the Chaste. And what got you away from rock journalism and into writing a book on chastity.
. . . . .
read rest of article here
- - - - - - - - - - - - - - -