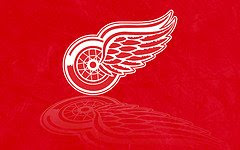 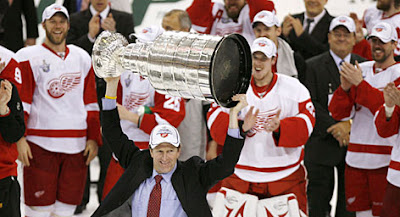 "The proclamation of life, life in abundance, must be the heart of the new evangelization.... Let us implore from God the grace of a new Pentecost." - Pope Benedict XVI
. . . . . . . . . .
WELCOME to The Catholic Media Association
"New technologies for the New Evangelization" ™ 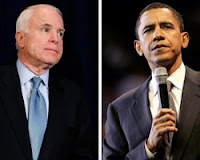 Francis Cardinal George has asked Father Pfleger to step down from his pastorate for a two week leave.

WASHINGTON,DC (Catholic Online) - Father Michael Pfleger, the Pastor of an inner City Parish in Chicago, Illinois, St. Sabina's Catholic Church, has stepped into the National Press cycle for over a week.
. . . . .
What propelled this Priest onto the National Stage was his vocal and active support of the candidacy of Senator Barack Obama for President.
. . . . .
...he made outlandish remarks in...the pulpit once occupied by the retired Pastor Rev. Jeremiah Wright.
. . . . .
Senator Obama..found himself having to disavow this Catholic Priest.
. . . . .
read the entire article here
- - - - - - - - - - - - - - -

Rome, May. 29, 2008 (CWNews.com) - In a May 29 talk to the Italian bishops' conference, Pope Benedict XVI (bio-news) argued that a democratic state should support Catholic schools.

Since the government invests resources in many different projects, the Holy Father reasoned, "there does not appear to be any justification for excluding adequate support for the work of Church institutions in the field of education." Public investment in Catholic schools, he said, "could not fail to produce beneficial effects" for secular society.